Many people describe the relationship between ISO, Aperture and Shutter Speed using different metaphors to help us get our heads around it. This is one example -The Window Imagine your camera is like a window with shutters that open and close.

Aperture is the size of the window. If it’s bigger more light gets through and the room is brighter.
Shutter Speed is the amount of time that the shutters of the window are open. The longer you leave them open the more that comes in.
ISO is how sensitive your eyes are the amount of light coming through the window 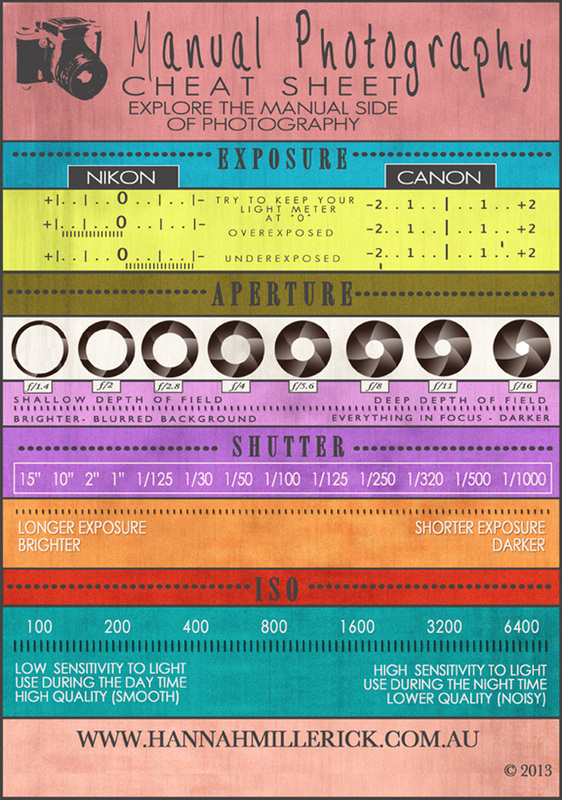 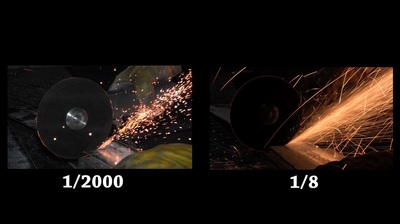 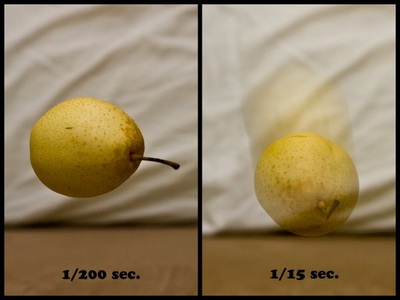 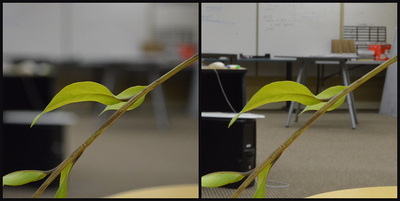 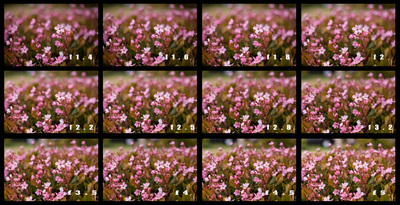 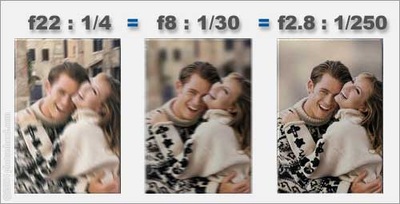 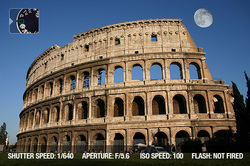 Automatic Exposure is when the camera chooses the optimum shutter speed, aperture, ISO and flash settings for your shot. All you need to do is point and shoot. This can be good if you have no idea of what settings to choose and also when you need to shoot quickly. The shot here is perfectly exposed as the day is well lit, though auto-exposure may struggle in situations where the light is uneven, and it tends to trigger the flash even when it’s not necessary. 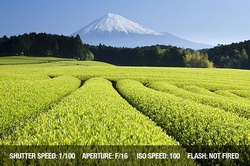 Landscape mode usually uses a small aperture (high f/number) to create a well focused image from the foreground into the distance (on old style cameras, the setting was ‘infinity’ represented by a sideways figure 8). Landscape mode tends to suit a wide lens, and again works well if the scene is well lit. It will use flash if it reads the foreground as too dark, but you can manually turn this off. 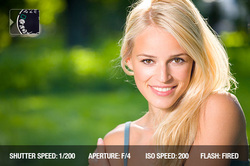 Portrait mode will “think” that there is a subject in the foreground of the frame and choose a shallow depth of field in order to keep the human subject in focus but the background blurred. If the camera reads the scene as dark, it will add fill-in flash. Fill-in flash is useful in sunny conditions too, when the sun casts a harsh shadow. Portrait mode generally works best in well lit conditions. 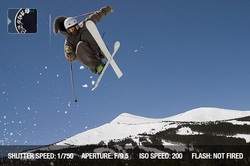 Because sports are fast paced activities, sports mode will give you a high shutter speed of at least 1/500 – 1/1000 of a second. With a high shutter speed to freeze movement, it means that flash is usually not necessary – though once again this works best on a bright day. Sports mode can work well alongside continuous shooting mode, where images are taken consecutively – the result is a number of shots capturing action in mid air. 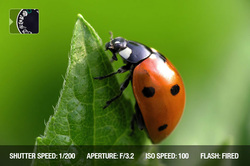 Macro mode is very useful to take a photograph of an image smaller than your hand. Remember that macro mode will not give you super close up images; for this you will need a macro lens. Macro mode will work best in bright conditions and will choose a shallow depth of field to focus on the subject. Therefore, if light is low, use a tripod. Your focusing also has to be more careful when taking a macro image. This is because when you use a shallow depth of field, you give yourself a smaller margin for error 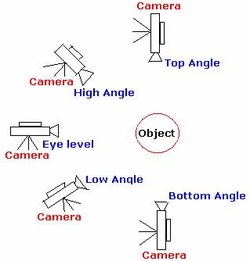 
Present these eight (8) photo's on a blog, a powerpoint presentation or any other media that you choose and explain why this shot or angle might be used by photographers or film makers 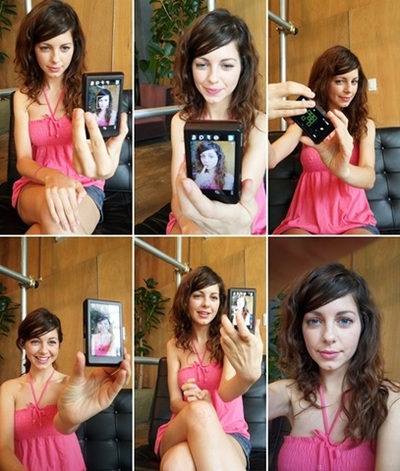 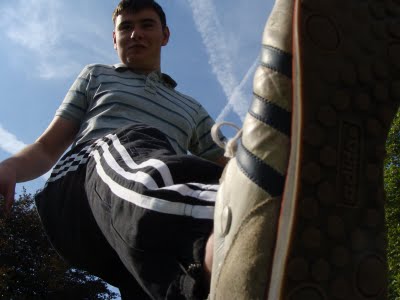 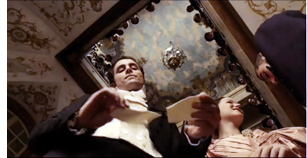 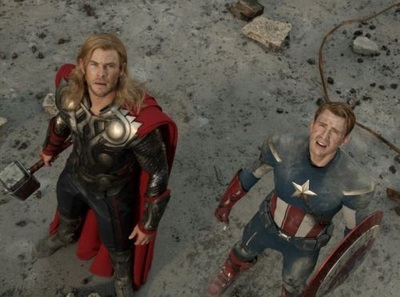 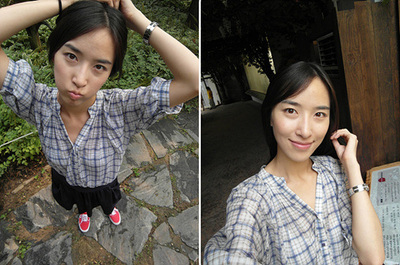 Composition - the rule of thirds 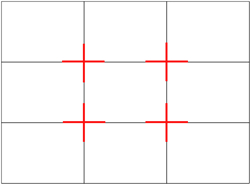 This is the rule of thirds grid. Download it to help you compose your photos.

what is the rule of thirds?

examples of the rule of thirds 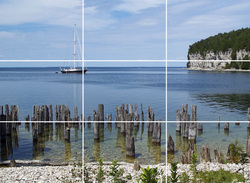 When taking a picture of a landscape, it’s natural to want to center the horizon in the frame. However, pictures often look better if the horizon falls on the upper or lower horizontal dividing line. If the focus of your image is on land (i.e. mountains, buildings), the horizon should fall near the upper third and if the focus is the sky (i.e. sunsets, sunrises), the horizon should fall near the lower third.
Here is an example of the rule of thirds for a landscape photo. The focus is on the land area rather than the sky so the bottom two-thirds of the photograph are filled with land and the top third is sky. 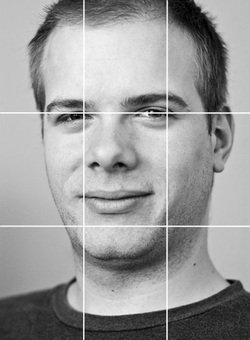 why do you like these photos? Or why don't you? 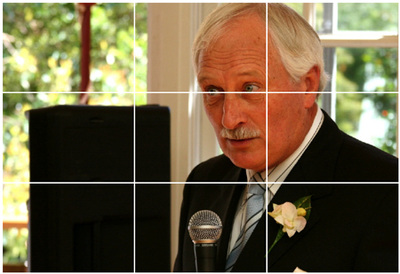 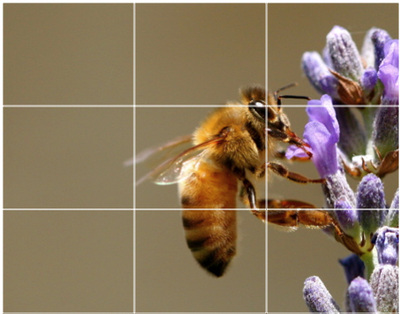 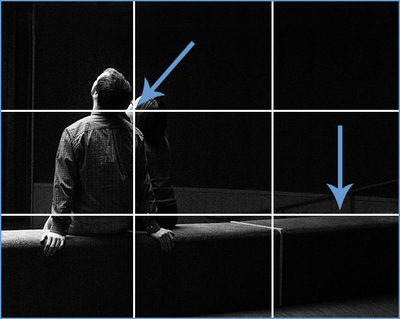 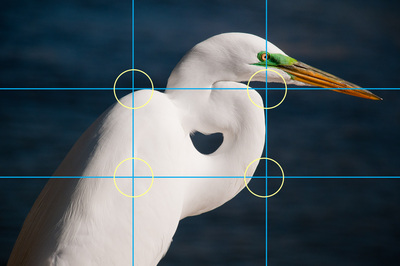 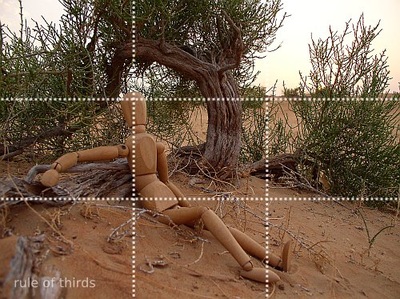 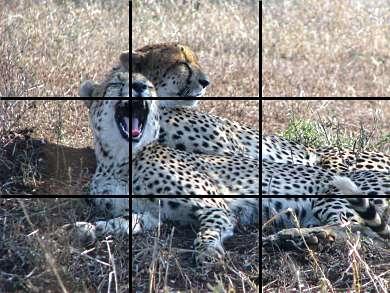 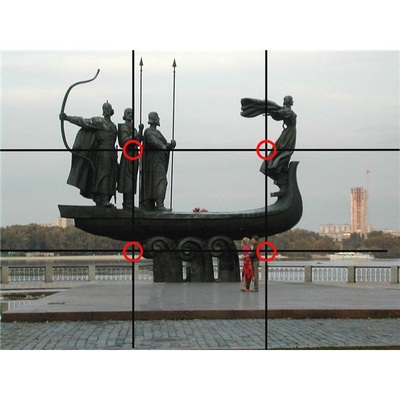 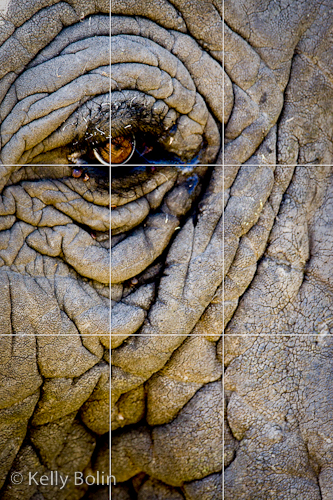 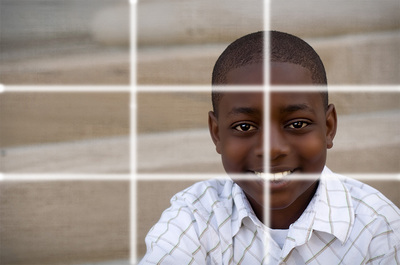 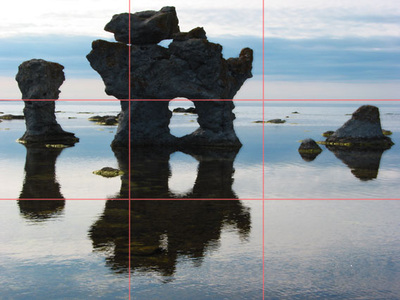 setting the rule of thirds grid on your iphone & Ipad

Enabling grid lines in the default Camera app can help make sure your photo is not only straight, but that you're using the rule of thirds in order to capture the most interesting photo you can. In iOS 7, the way you turn grid lines on and off in the Camera app has changed slightly. If you're fumbling around trying to figure out how to turn them on, follow along and we'll help.