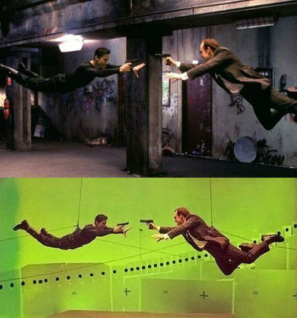 In this area of study students focus on national, international and global media industry issues, and the developments in the media industry and their impact on media production stages, and specialist roles within these stages.

Media products are the result of collaborative and specialist production stages and roles. Students learn that the degree of specialisation among production personnel varies according to the scale and context of the media production process, and that specialist stages and roles require different skills and training. They learn that employment in the industry depends on factors such as the degree of specialism required and funding of media productions, and that the work of media practitioners is influenced by developments and issues within the industry.

On completion of this unit the student should be able to discuss media industry issues and developments relating to the production stages of a media product, and describe specialist roles within the media industry.

While you’re watching these segments and reading articles, take notes under the following headings:
-Pre-Production,
-Principal Photography and
-Post Production.

Your video essay should include;


What is a video essay??
- Somewhat like a conventional essay in that you need to research and structure your content
- However, a video essay allows you to incorporate sound and image to make for a much more engaging presentation